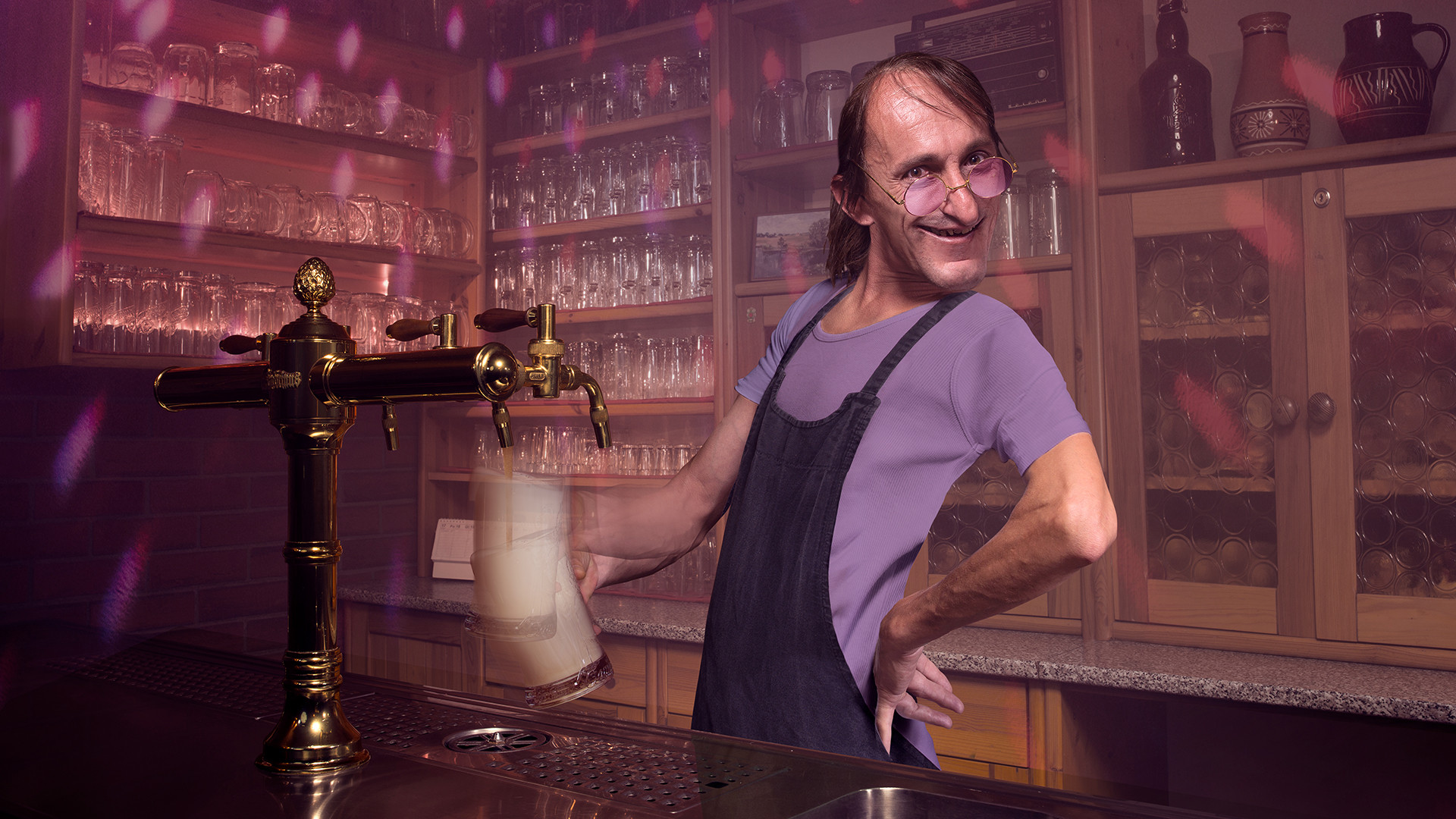 Gambrinus was unrightfully blamed for poor quality of tapped beer. We have introduced beer villains – tapsters from hell – and taught people to not accept badly tapped beer.

When Czechs get a beer of a poor taste on the table in a pub, they usually blame the brewery. The problem can be elsewhere. Poor tap maintenance, improper storage or wrong serving method.

Despite free bartender trainings and tap service education from Gambrinus there are many beer sinners in Czech Republic who do not follow the recommended procedures.

If you want a proper beer, don’t let anyone ruin it.

We have created an interactive bartender test. People could easily find out whether their bartender does a proper job based on their observations. If they spotted a "beer villain", we gave them an option to help us correct the issues by Gambrinus sales rep.

Meet the Villains (and a Hero) Campaign reached over 1.9 mio. people with 50 000 tests submitted. We have stirred a fierce discussion about beer caretaking on social media.

And made pubs and bartenders proudly share beer villains on their social media profiles assuring their customers, that they will never ever spot one in their pub.

Campaign won Flema Media Award 2019 for Best use of engagement. 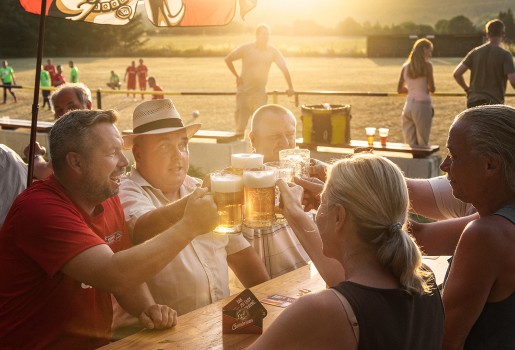 We uncovered the scary face of an invisible social issue 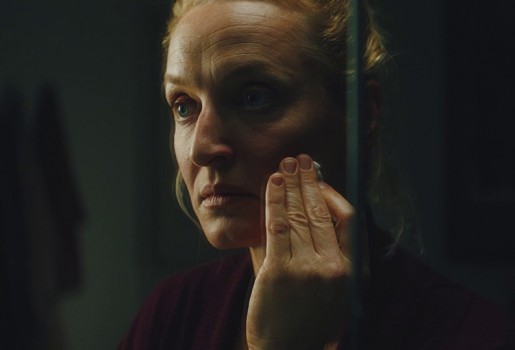