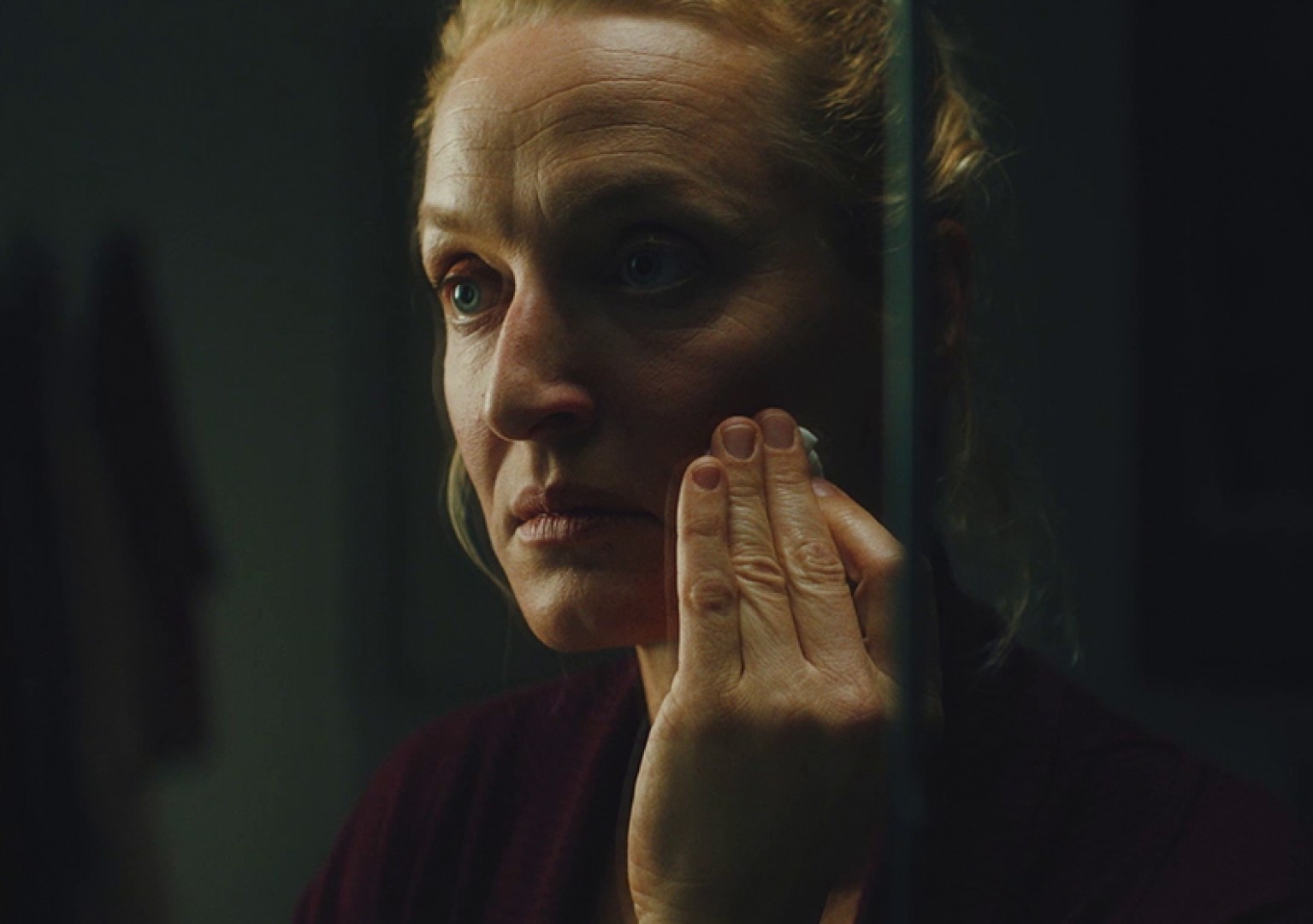 Our campaign IKEA not only started discussion regarding domestic violence around the globe but also opened dialogue with Czech and Slovak Governments.

In Czechia, Slovakia and Hungary there is a high proportion of domestic violence, which, moreover, is not systematically solved even though the fact that 47 % of women has experienced some form of domestic violence. Despite the alarming percentage this problem seems invisible to society.

IKEA’s mission is to create a better everyday life for all. That's why IKEA decided to act and started a partnership with local NGOs confronting this issue. By the end of 2022, IKEA wants to ensure that, for most people in the region, 'home' will be perceived as a safe place.

That's why we came up with a campaign in which we showed that living with a bully is like living in a haunted house.

Domestic violence victims say that the constant fear and psychological abuse is much worse than the injuries. Moreover, showing the bruises and other marks of domestic violence in campaigns appear not to work anymore.

Horror tropes were employed across media for audiences to understand that living with a bully is like living in a house of horrors. This is because “domestic abuse is real, even if it’s not visible”. The idea probes the veneer of a seemingly perfect IKEA household dripping with sleek Scandinavian style in order to reveal the reality of living in fear at home. A woman’s unseen aggressor turns out to be a less spiritual, but no less sinister being – her partner. 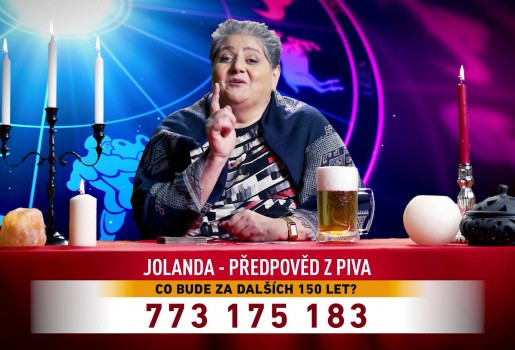 What is it like to do global marketing for Velkopopovický Kozel? 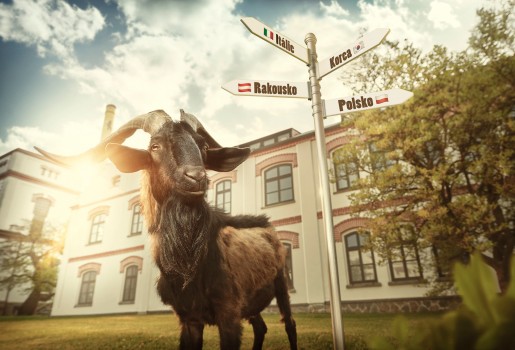