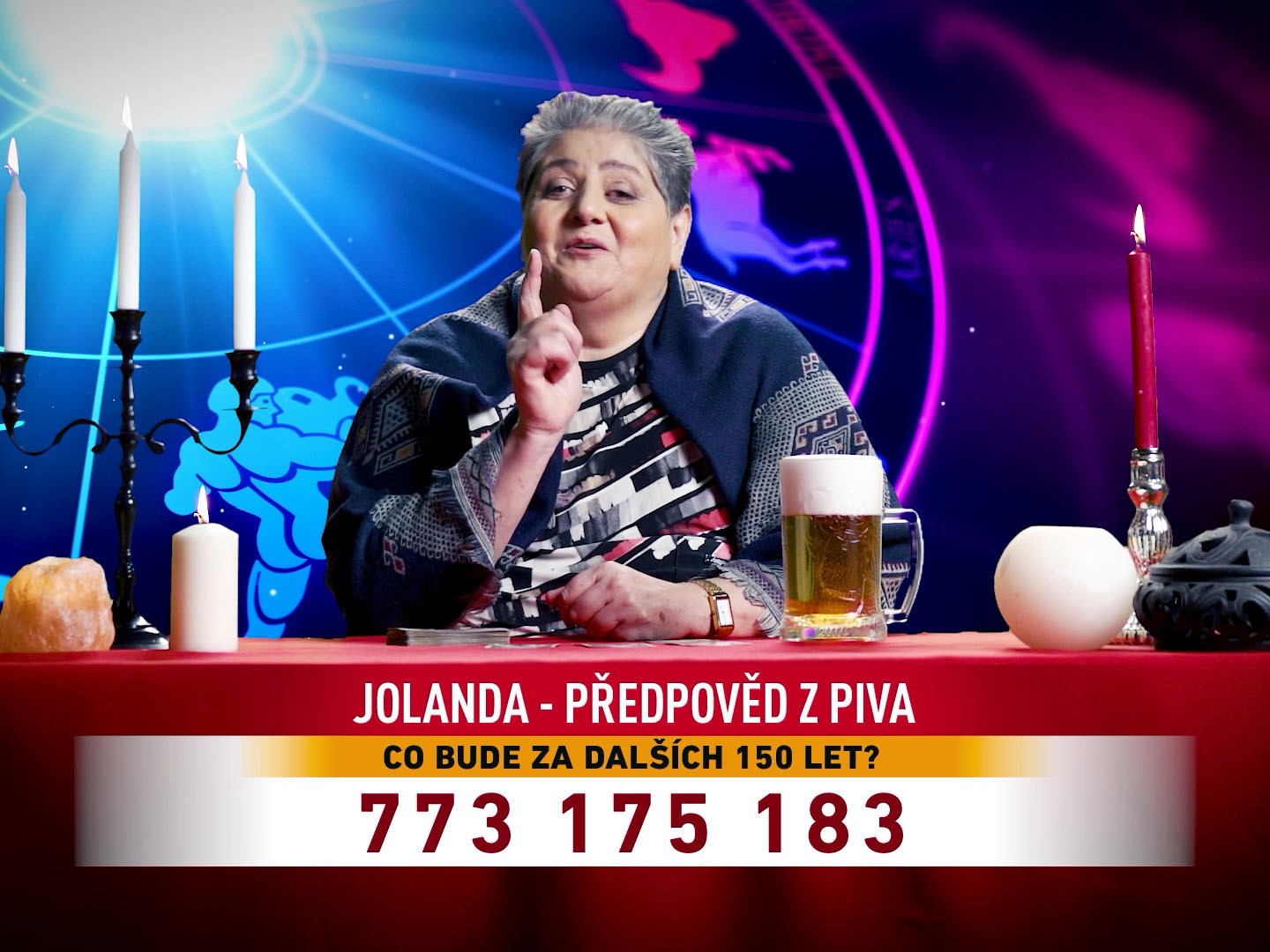 Gambrinus celebrated its 150th anniversary with extravagant guests, dope humour and a bold promise of the future.

The Czech beer market is known to be quite conservative. Breweries usually celebrate their anniversaries with nostalgia and memories from the past. That, however, is not the case for Gambrinus.

The brewery decided to use the anniversary to emphasize their position as a traditional beer. Gambrinus has always been here for everyone, and you can bet it will be here for another 150 years as well, unchanged and honestly brewed. Even if the future goes nuts.

Our bold approach hit the spot. After many years of seeing the brand’s emotional value decay, we finally restored growth.

A case study in Czech is available here.

Dealing with the past

Despite its undeniable tradition, the last few years were challenging. Gambrinus had been labeled by consumers as “Euro-beer” – mass-produced, with a lack of character, and questionable quality.

As a result, the emotional bond with customers and the base of regular drinkers had been declining for the past decade. The negative trend persisted in spite of strong efforts to control and maintain a top-quality product.

However, we had an ace up our sleeve: 2019 was Gambrinus’ 150 year anniversary. Bold communication based on strong insight offered the perfect opportunity to stop the decline and reclaim the hearts of our customers.

No matter what the future brings, some things remain the same

Typical Gambrinus consumers are simple men, working hard to provide for their families. They hate hypocrisy and overcomplicating things. For them, life is a matter of common sense. Gambrinus has been their preferred beer and a market leader because we recognize their approach to life and act the same way they do – with common sense. We also know that our boys are a bit afraid of what the future may hold for them.

Instead of bragging about our history, we decided to reassure them that no matter what happens in the future, they can rely on one thing to remain the same: Gambrinus will always brew its easily drinkable beer the old-fashioned way.

In order to prove our promise, the brew masters had it engraved in stone in the brewery. Then we created a long-term campaign platform: “Even if…”. This allowed us to stack new, fresh ideas on top of each other in various media touchpoints, and maintain consistency over 6 months.

We mocked a multitude of frivolous lifestyle and cultural phenomena to reassure beer drinkers that common sense will always prevail with us.

In digital, we took a stance on news topics everyone in the Czech Republic knew about and discussed (e.g. ineffective roadwork on the main Czech highway or new government EET regulations for sales records).

We created “viral” videos for social media by inviting interesting figures (who, in their own way kind of lack common sense) from Czech pop-culture to celebrate the anniversary with us. Jolanda and Záviš don’t usually do brand campaigns, but they brought us phenomenal success!

Want to know how we used an Influencer who doesn't have their own social media profiles? Click here. (CZ only)

But was it enough to prove our promise?

For our final act, we wanted to do something really bold so no one would ever doubt our promise. So we challenged the world’s most famous magician, David Copperfield, to try to make our beer disappear. If even he couldn’t break our vow, nothing could stop us!

For the first time ever, the world was shown a magician’s trick that failed – Gambrinus did not disappear, even after Copperfield tried twice! Because no tricks, or magic can outsmart common sense. For the finale, we used a maximized media mix to spread the message – people could see the failed trick on TV, in media (PR), in digital and social media, out-of-home, on-trade, and off-trade.

A decisive victory for common sense

growth of Equity after 10y of steady decline

increase of image parameter "Brand I feel good about choosing"

Thanks to consistent and bold communication over a period of 6 months, we managed to strengthen the emotional bond with consumers and make Gambrinus grow across all brand metrics again.

The campaign won a Golden Effie in 2019 in the beverages category. 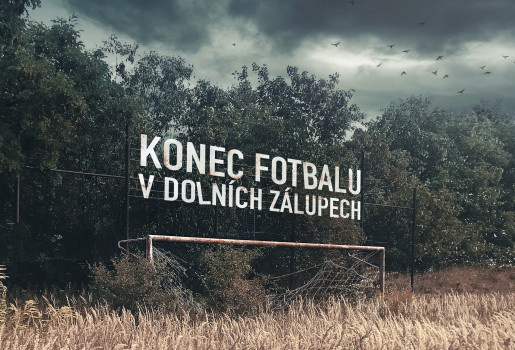 Try to be faster than IKEA 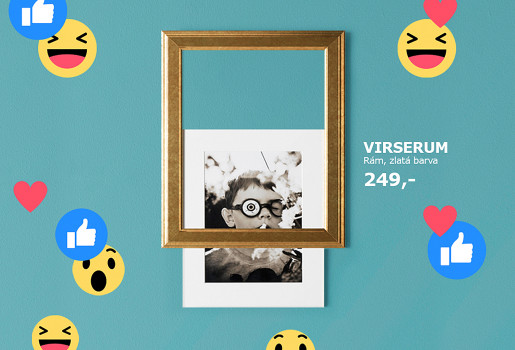